The Return to Old Ways

I was in a conversation recently with a blue-collar worker who appeared relatively knowledgeable about employment rights and working conditions!  He was complaining about the frank disregard for employee rights and how the boot is currently and firmly on the shoe of the employer at the moment.  I could not help but to agree with him especially in low to medium skill areas where there are too many people chasing far too few jobs but towards the end of the conversation he puckered up somewhat and said, “our time will return though, once the economy picks up again then we will see who’s boss!”

It was at this point my thoughts started to react to this statement, I was thinking, “what do you mean”, sure enough though, without much deliberation he quickly confirmed that what was in store for all of us was the return of “Red Robbo”, although the 2015 type person would be a more kind, modern and tactful than the one that brought British Leyland to it’s knees during the seventies; Derek Robinson was a staunch trade unionist and former communist who earned the nick-name Red Robbo courtesy of the British Press, some believe this was rather unfair nevertheless he became the catalyst associated with downing tools and walk-outs.

This premise is based upon the return of pendulum back the other way; yes that’s right, a return to full employment and increment pay increases in-line with inflation providing you show-up with a pulse and an occasional sharp intake of breath can be heard.

Well no, I do not believe we will ever return to those days even if there are some die-hard dreamers out there who believe it will!  Things have simply changed too much and they will continue to change whether people want it or not.  It’s a bit like the law of gravity; it doesn’t much matter whether you believe in gravity or you like or dislike it, it is always there.

The global economic factors and permutations are too diverse and unpredictable to allow this state to return.  What is needed is another re-negotiation of our own expectations with ourselves!  We need to model ourselves around the current economic climate and not the other way round.  You and I need to adapt and create a more flexible approach to work and our working conditions by: –

So what happens if you don’t embrace the new-world and changes that this will continue to bring?  Well who really knows but I can imagine some of the feelings that these people will experience; powerless with diminishing sense of purpose and net worth as they continue to hand-over control to other people or look to the state to fulfil of their needs.  I don’t know about you but I think I will embrace the change and least exercise some control over my own life rather than risk disappointment of being controlled by others.

Contact J21 to see how we can help you stay in control of your life! 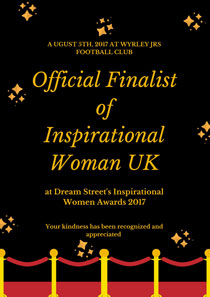 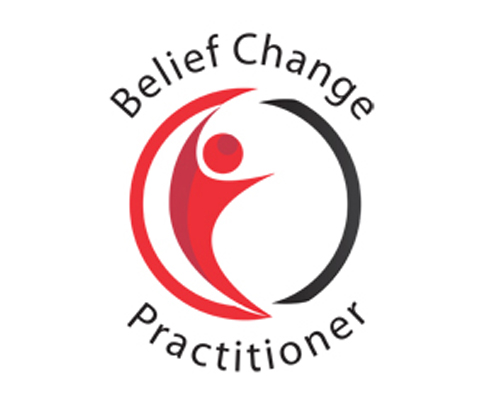